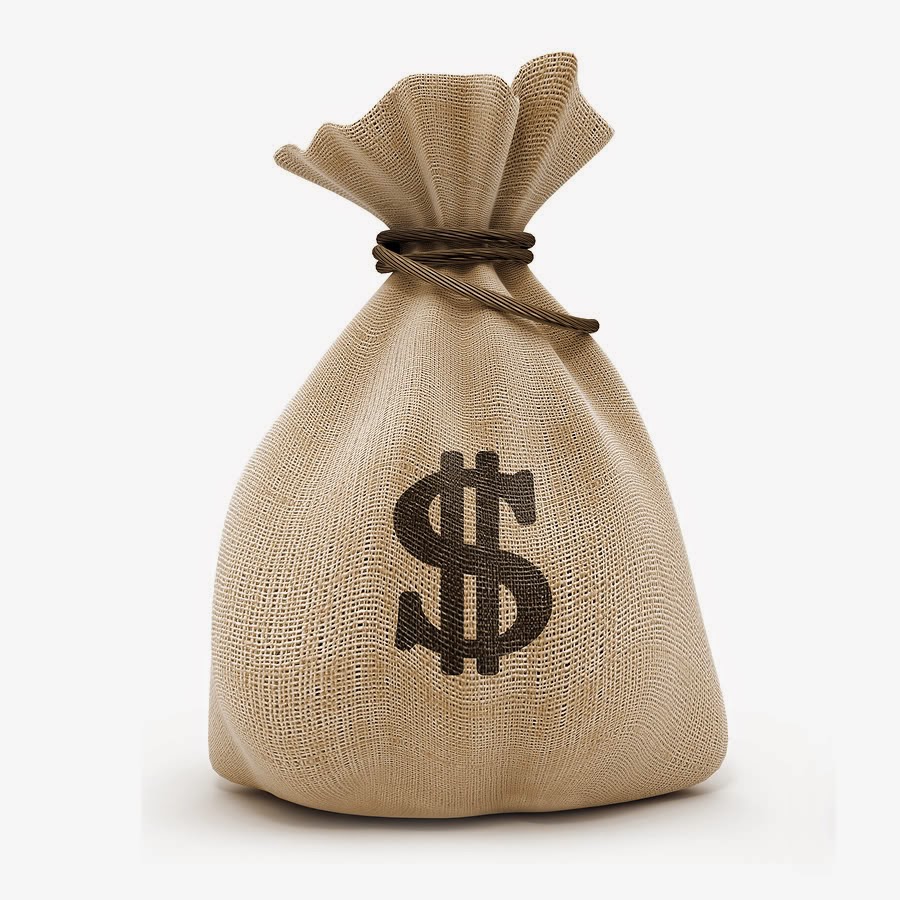 Driving to work, I heard a radio commercial from one of the big banks in Canada. They were advertising a 2% interest rate on one of their bank accounts.

"Imagine going to the dentist and having a painful root canal! You'll still be earning 2%!"

"Got hit by a car, taken to the hospital, and put in an all body cast? You'll still be earning 2%!"

Okay, maybe those examples aren't true. However, you can throw in whatever cheesy examples you want and it'll still be a fairly accurate representation of the radio spot.

The worst part is the "fine print". At the end of the radio spot, the ad spits out (in a fast manner so you can barely catch it) that you need a minimum of $5,000 to qualify.

Since most Canadians have consumer debt, does anyone actually have $5,000 cash in the bank? So really, if you sign up for their "2%" bank account, you're only going to get 1% or so.

That wasn't the only "fine print". Although, it wasn't mentioned at the end, in the radio spot, it described the rate as a temporary rate.

Is 2% interest that big of a deal?

I guess the simple answer is no.


Even putting your money in the free online banking options (with savings accounts paying 1.35% interest) would be better than this "amazing" offer.

Granted, maybe this bank has been offering this special since tax season in April and started advertising on the radio at the last minute.

In any case, it's better than nothing which is what you'd get if you leave your money in a chequing account.

But really, who has $5,000 sitting in a chequing account? People will either spend the money or already have the money in some form of savings or investment.

As the Loonie IT Guy, I definitely don't have $5,000 sitting around doing nothing.

*Personally, I don't have an account with People's Trust. However, this is an option out there if you are uncomfortable with investing.