Going Back To Work 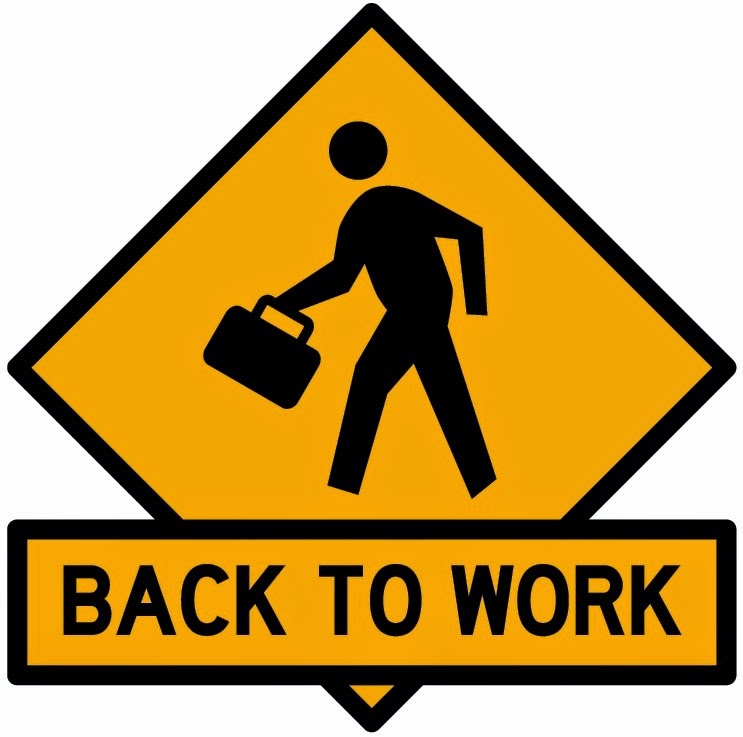 The one who lost his job and continued to spend money as if he was still earning a pay cheque?

Well, seems he's back to work. Strangely enough, back at the same company that let him go, but at a location that didn't shut down.

So now that's he's back at work, did he learn any lessons during his time of employment?

According to wifey's friend, no. Not really.

Seems during their time on one income, wifey's friend needed to dip into her savings to help cover his half of the bills. In total, something along the lines of $9,000. Additionally, he's now in possession of an android phone from Wind Mobile and two iPhones he purchased off Kijiji.

Aside from trying to figure out why anyone would need three smart phones, I never understood the splitting of bills and expenses for married couples.

Before wifey and I were married, our finances were already merged. Shortly after coming to Canada, we went to my bank (my bank at the time) and added wifey to my chequing account and made it a joint account. Although we use separate accounts to pay bills (we're using the free online banking options), we don't identify it as her money and my money. Instead, any money in these accounts are considered our money.

Anyway, despite the scare, wifey's friend's husband hasn't learned much from this experience. There was talk of bankruptcy (seems he previously went bankrupt once before they met), the possibility of selling the house, and even divorce.

Wifey and I have been to their house. It's nice. However, this guy has more computers and laptops than I can count on one hand, he has a lot of electric guitars that likely doesn't get a lot of use, and he's got more games and gaming systems than the local EB Games. Funny enough, he told me he purchases a lot of his games from EB Games for $10. That's still a lot of money considering the number of games he has. Did I mention he has two PS3s? I don't even use my PS3, why does someone need two?

I think the problem was he wasn't fully aware of the situation. He probably knew it was bad, but separating their financial affairs, he didn't realize the full extent of the problem. He liked something he saw in a store and he'd charge it to his credit card while ignoring the fact that he didn't have money in his bank account to cover the charge. His wife on the other hand would pay this credit card bill because she's a saver and didn't want the interest charges to rack up. As a result, he never felt the stress of the situation.

Now that he's back to work, the smart thing to do would be to start repaying his wife the $9,000 she dipped into her savings for and build a little nest egg of his own for the next time someone loses their job. At the very minimum, he should pay the bills for a few months while she builds up her savings again.

In my opinion, this couple needs to sit down and talk about their financial situation. This is unlikely though as wifey's friend has said that any talk about finances has led to huge fights.

I consider myself fortunate. Wifey and I have never had a fight about money.